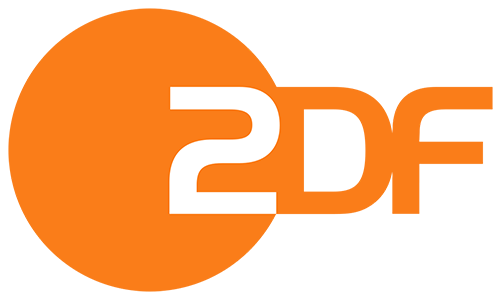 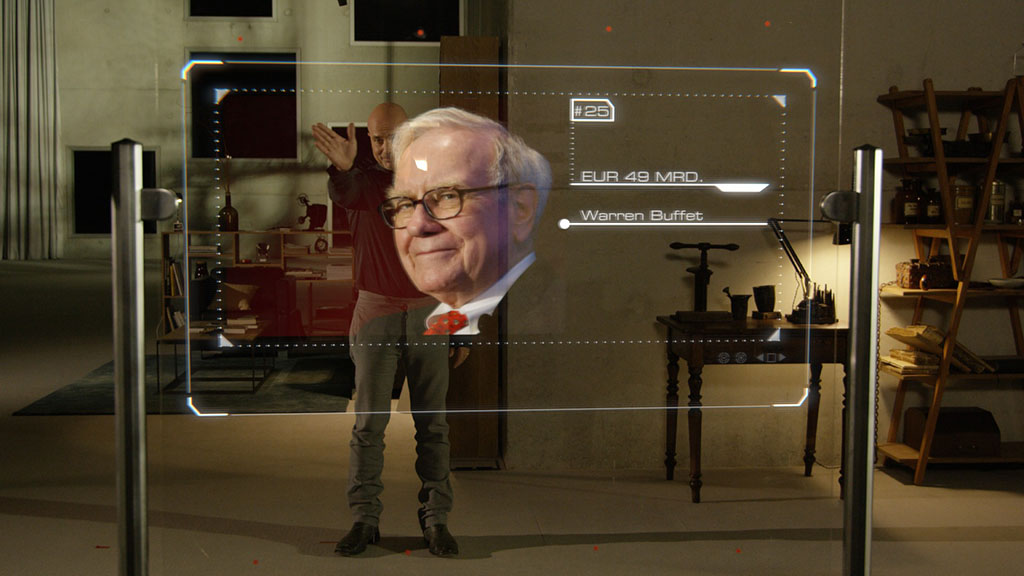 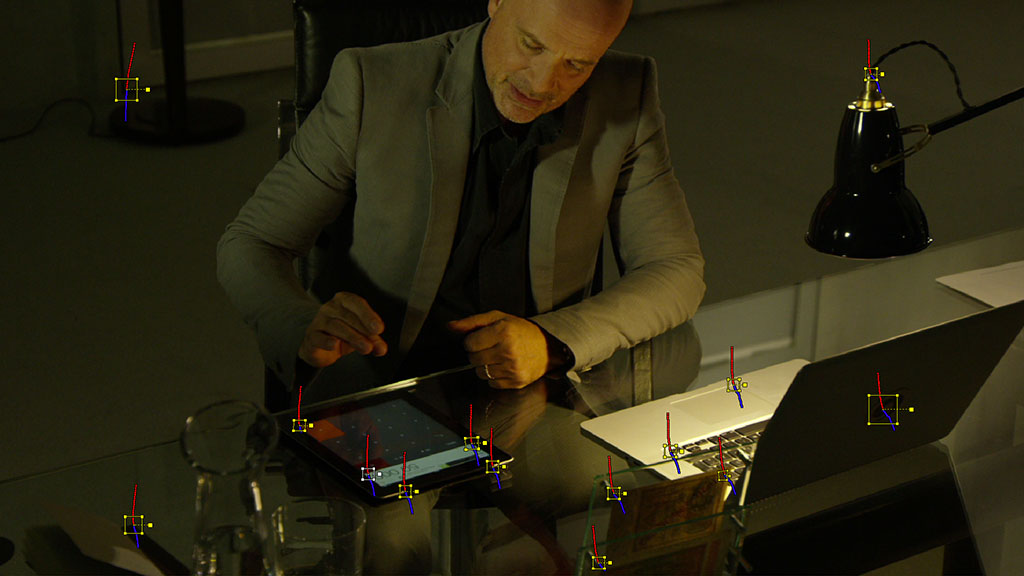 In 2014 we created the graphics, FX and animations for two episodes of the documentary series “Terra X” for the german TV station ZDF. These episodes, called “Spur des Geldes” (the path of money), cover the origins and evolution of money, where coins came from, who printed the first bank notes and how the credit system was invented. We had to animate several historic maps, do animated 2.5D paintings, chapter transitions, 3D animations of books, coins and maps and create several VFX and overlays for the moderations. 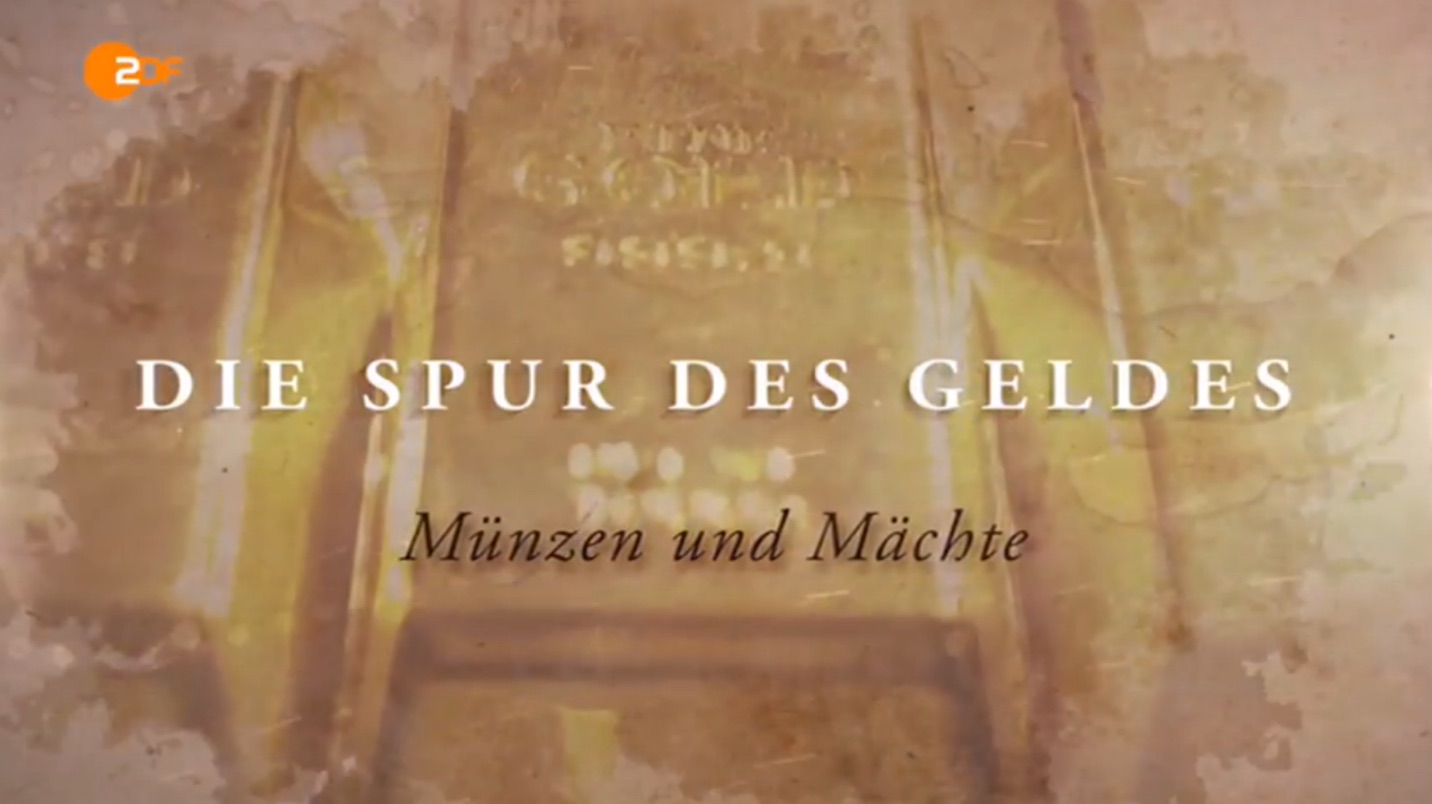